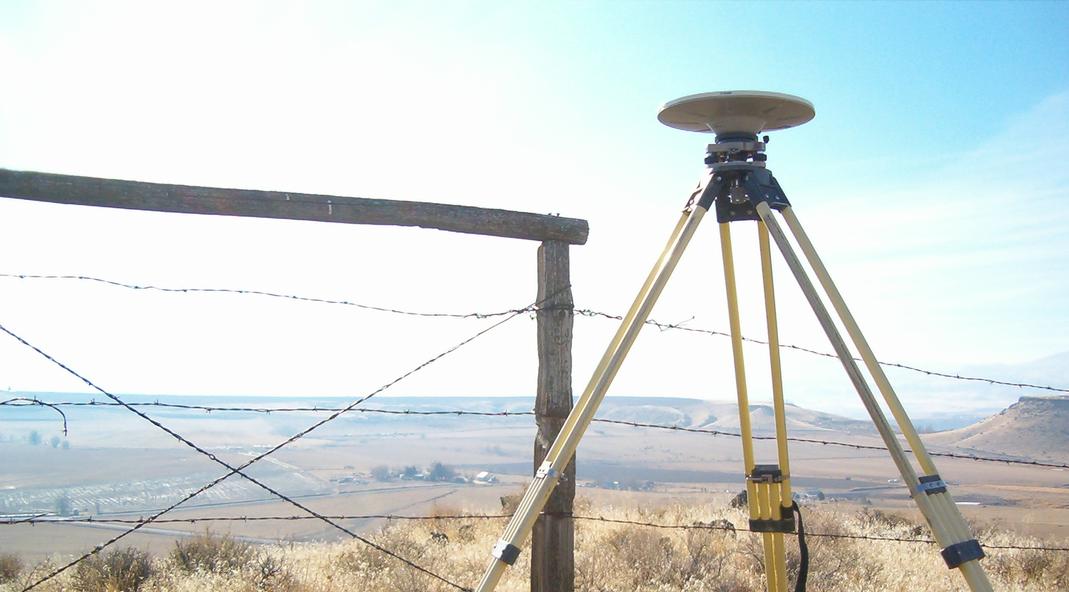 Greg Skinner started Skinner Land Surveying in 1982 in Middleton, ID.  He then changed his business name in 1989 when he took on a partner, becoming Skinner, Earl and Associates.  Finally, Skinner Land Survey Co. Inc. was formed when Greg Skinner and his partner split in 1997. By this time, he had moved his office to Caldwell, ID.

In 2003 Greg expanded his company when he acquired a small surveying business in Grangeville, Idaho, where he moved with hopes of semi-retirement. A booming economy didn’t allow for that, and he split his time between 2 offices until the crash in 2008/2009. At that time, TJ Wellard, whom was hired in 2005, managed most of the aspects of the Caldwell office and Greg was able to focus most of his efforts on the Grangeville office.

In June 2015, TJ bought out the Caldwell half of the office with Greg continuing to own the Grangeville office. Greg and TJ still collaborate and assist each other when needed.

The Caldwell office serves mainly the Treasure Valley, but will do work throughout all of Idaho and Eastern Oregon.